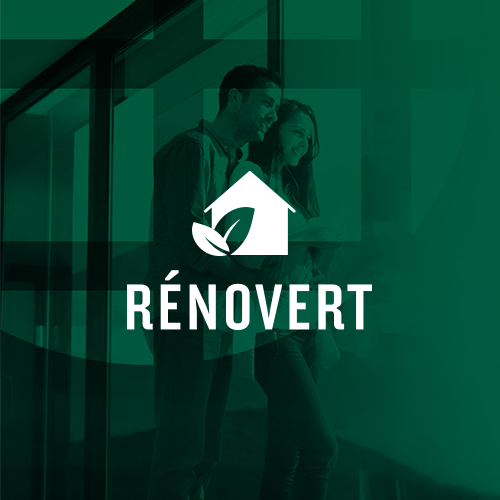 In the Budget Speech delivered on March 28, 2017, Quebec’s Finance Minister announced that the RénoVert tax credit would be extended for one year. Individuals will thus have until March 31, 2018, to enter into an agreement with a recognized contractor and until December 31, 2018, to pay all the related expenses.